Who are the people who created Well, Well, Well?
The idea began in the mind of Yvonne. She began to wonder how to distill and pass along the important teachings of a life lived in service to the Lord Jesus. Might it be possible to place those teachings in a neighborhood setting, not unlike the neighborhoods she had lived and worked in?

To help you understand those neighborhoods, the experiences out of which Well, Well, Well springs: 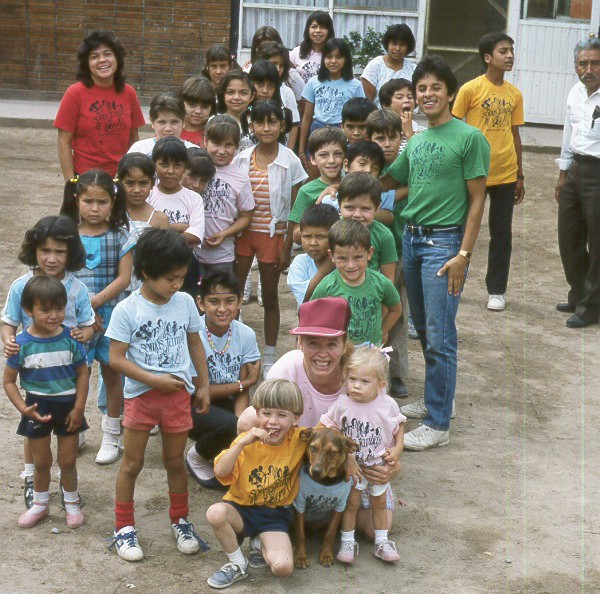 Yvonne grew up in Free Methodist parsonages in various regions of the USA while David’s parents taught and worked at a Free Methodist College. When Yvonne was a young teen her father died, and in the goodness of God, her family moved to the college town where David’s family lived. The local Free Methodist Church youth group took a mission trip where David and Yvonne first began to know each other. A short time later, in 1970, the college and church experienced a revival that radically changed many teen’s lives, David and Yvonne’s included. 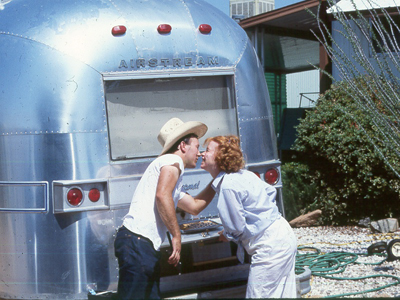 After David and Yvonne graduated from college they married, and again, in the goodness of God, spent their first year of marriage working in Spain, opening up the possibility of missionary service to them. That year also triggered a move to seminary, followed by 18 years as Free Methodist missionaries in Mexico and 10 more years in Chile as Latin America Area Director. In 2007, God surprised them again when David was elected one of the three Bishops of the Free Methodist Church-USA. Because of that election David and Yvonne moved back to the States, choosing to live in Baltimore where there are lots of people waiting to know Jesus. David

and Yvonne are delighted to have two children, Thaddeus and Evangeline, their spouses and two granddaughters.

So thirty-some years of ministry, in 3 continents, in rural and urban contexts, as missionaries, teachers, overseers, and bishop were the incubator of Well, Well, Well! Driven by a conviction that God has created a pathway of goodness for His people, a fervent adhesion to the Scriptures, and a passion for communication in the vernacular, Yvonne produced this distillation of wisdom, based on 12 stories taken straight from the Bible.

Who wrote these episodes?
David wrote the Bible stories scripts and puppet segments. The interviews and additional material were overseen by Yvonne.

Who are the voices and puppeteers?

Heath Williamson, husband to Buffy, father of three boys, Free Methodist ordained Elder, Professional Musician, Puppeteer and friend of ours is the genius behind Heath and the Checker Shoe Band. He plays nearly every instrument (stand-up bass is his signature instrument, love seeing him spin it as he plays!) and created all the music for Well, Well, Well!

Avery Jones is an award-winning puppeteer and actor, who has been working with puppets since he was five years old. He created all the puppets for Well, Well, Well!, including Pumpkin’s doll Abigail. Avery has been featured on ‘Sesame Street’ and performed Slappy alongside Jack Black in the 2015 film, “Goosebumps.” Children are naturally drawn to Avery’s puppet characters.

Some of the best moments of Well, Well, Well! are when Heath and Avery’s spontaneous humor took them “off-script” to moments of genuine playful discovery! Everyone enjoys how they pour genuine personalities into these puppets…so much so that we forget that the puppets are puppets! 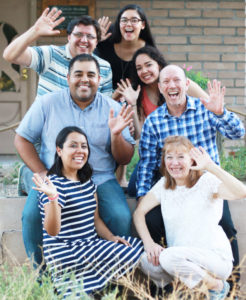 Spanish production:
The translation into Spanish was done by sisters Denisse and Jazmin Angulo. It’s harder than it looks to translate in a way that can be voice-synced to the pre-recorded puppet movements. Then a team of young church leaders from the Mexican Free Methodist churches undertook the task of dubbing the Spanish voice-overs. Over a period of months, gathering after long days of secular work, the team-Esteban and Cris Flores, Samuel Castro, Paola and Sarai Armenta and Octavio Hernandez, with children and pets at their feet, recorded these episodes as a labor of love.

Throughout it all, Yvonne Roller has been the producer, chief-encourager, motivator and pray-er that many children and families might fall in love with the good God who loves us enough to want us to live Well Well Well!

Many thanks also to the few key donors (you know who you are!) who helped us fund the initial production!

About the production of Well, Well, Well:
This project connected a lot of things we love, four to fourteen year olds (most eager to know Jesus,) Amazing Bible Stories, families, gifted ministry teams, multi-cultural puppet characters and Principles for life.

As children, we were four to fourteen year olds reaching out to other four to fourteen year olds. Our mentoring parents and church leaders included us in civic and church ministry at an early age. The Lord generously invited us to participate with Him in His plan to save the world. His invitation led us to live internationally for almost 3 decades. We have had the privilege of presenting many children to the Lord’s exquisite life adventures.

Out of a treasury of Biblical truths, we chose these 12 to pass on; trusting that you will overlay them on your life-situations like a template. What is God like? How should we respond? What are God’s Ways to live Well, Well, Well above the chaos of a broken world?

To know God deeply is to know HOPE. Beloved, we pass on Well, Well, Well for your encouragement and HOPE–Hope revealed in 12 Bible Stories with puppets, music videos, interviews, discussion questions and activities. The Lord is so big, He’ll take even the shortest dialogue and smallest segment and grow it bigger and bigger and bigger!

Please watch these 12 Episodes on three DVDs with your children and young adults. Watch the episodes over and over and year after year. Your affection will grow for the multi-cultural Puppet Characters and the quirky Hare family who make the Bible Stories come alive. Allow your four to fourteen year olds (younger and older also) to reach out to other four to fourteen year olds and here we go again! 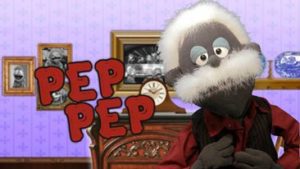 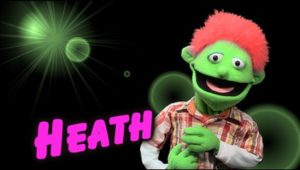 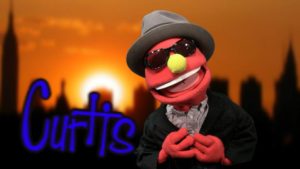